Victims and survivors told the Independent Inquiry into Child Sexual Abuse in Germany about proceedings which were not only stressful but also retraumatising. They spoke about making a conscious decision not to report cases, because they feared they would not be believed. They were afraid that the court proceedings would be dismissed or that the perpetrators would be given a mild sentence or might even be acquitted.

With these recommendations, the Inquiry seeks to make it easier for victims and survivors of sexual abuse in childhood to access investigations and criminal proceedings.

Specific recommendations cover: the establishment of specialist centres of excellence within the investigating authorities and the criminal justice system; education and training; better networking and communication between the actors responsible for child protection; and measures to expedite proceedings.

In addition, credibility testing standards should be established and regularly monitored by an interdisciplinary working group. The investigating authorities and the justice system should be better equipped and legal practice should be evaluated with respect to the penalties imposed and the effectiveness of victim protection laws. 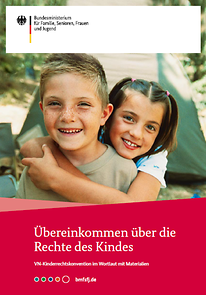 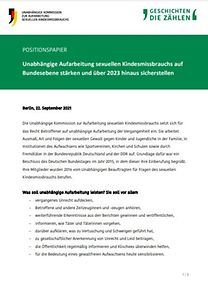 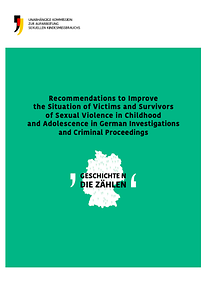 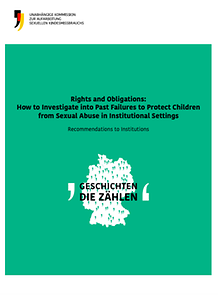 Rights and Obligations: How to Investigate into Past Failures to Protect Children from Sexual Abuse in Institutional Settings 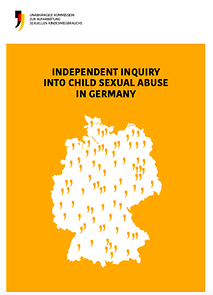 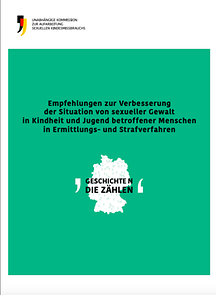 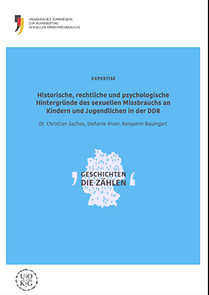 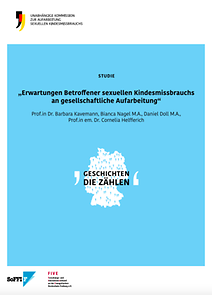 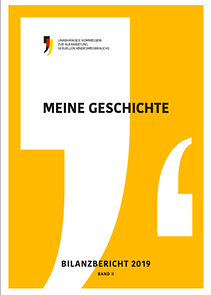 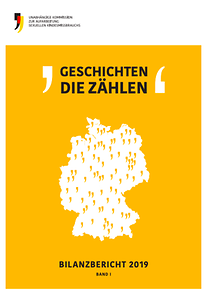